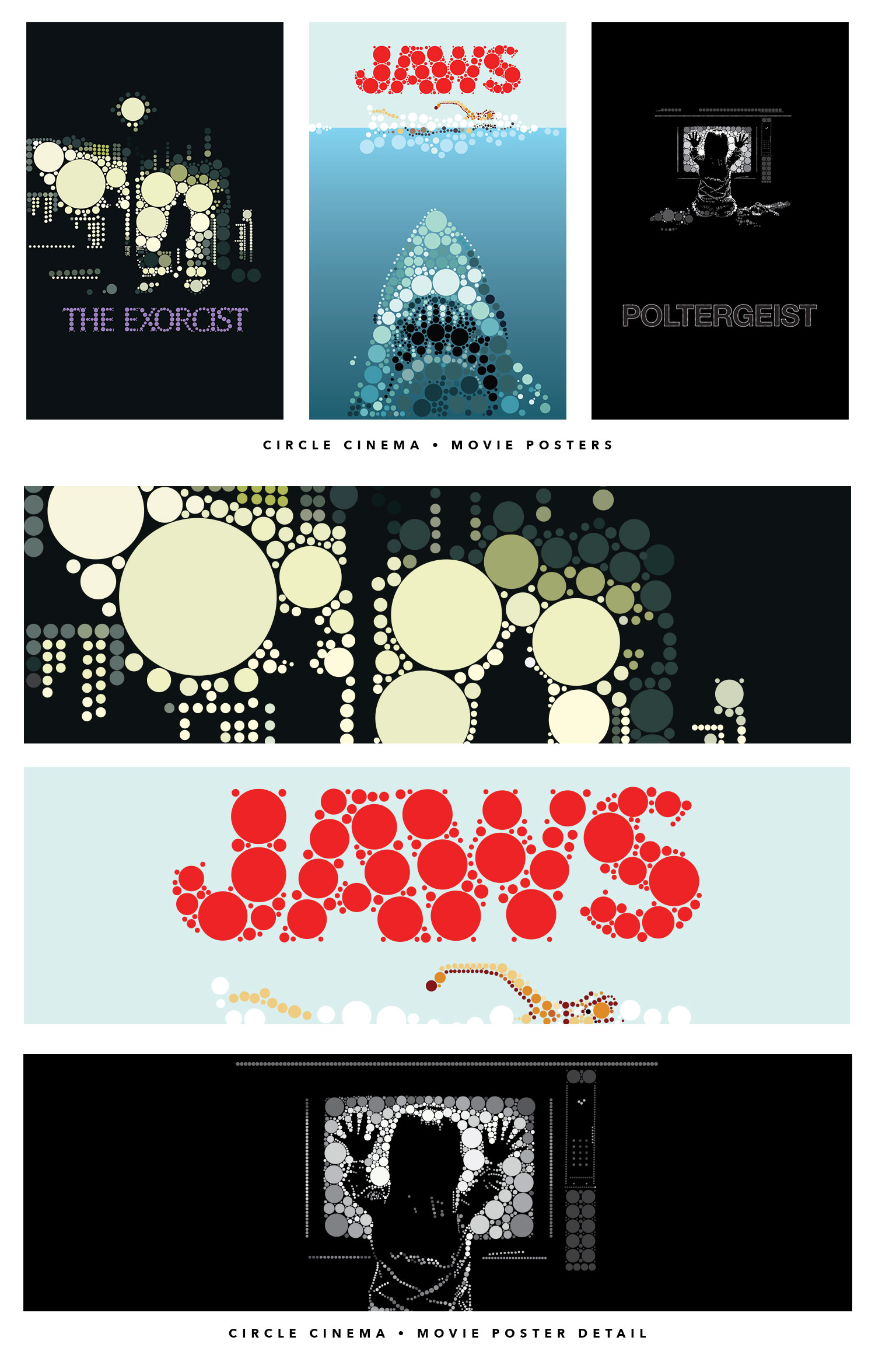 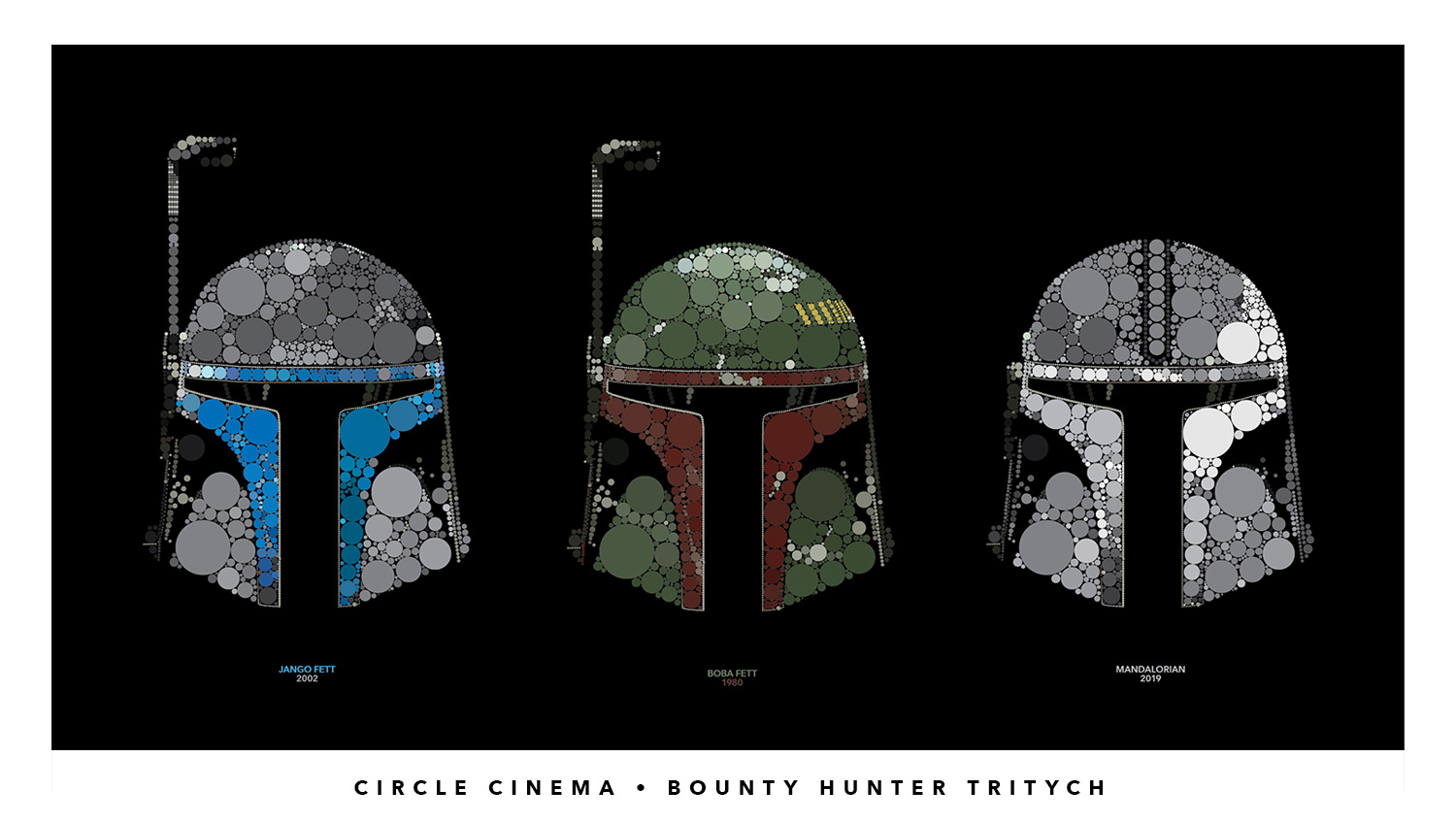 The Fox & The Hound 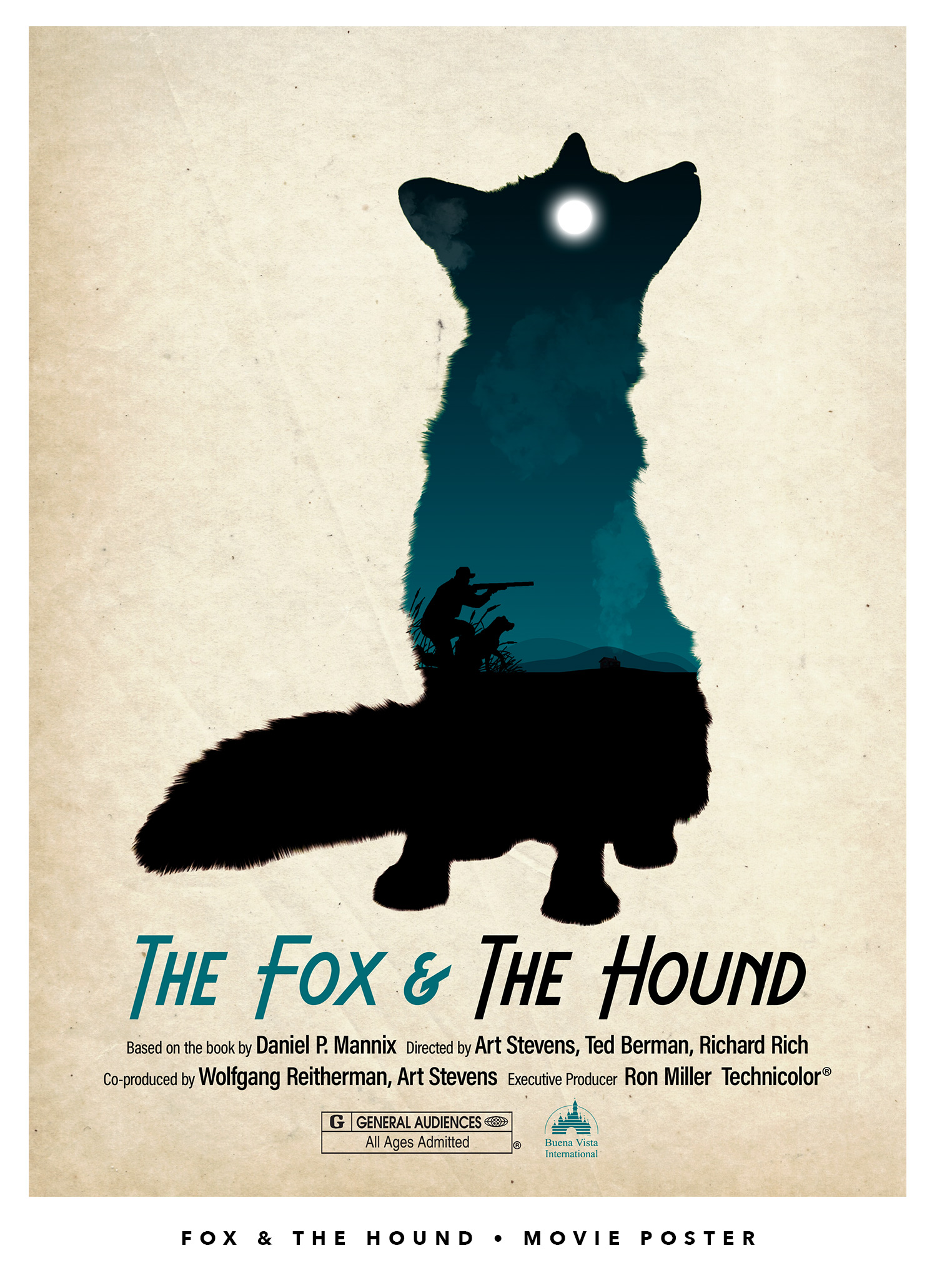 As I stated in my "About Me" section, which I'm sure you have memorized by now, I am driven by music. I'm not one of those people with AirBuds in, walking down the wrong side of the sidewalk, professing that "Music is my life, man." What I mean is I find rhythm, tonality and harmony in everything. Even the most dissonant sounds  I picture with some version of James Brown's "Funky Drummer" breakbeat playing in the backdrop. In a way, my music has driven my art, and my art has driven my music. Cliche? Maybe. But true nonetheless. 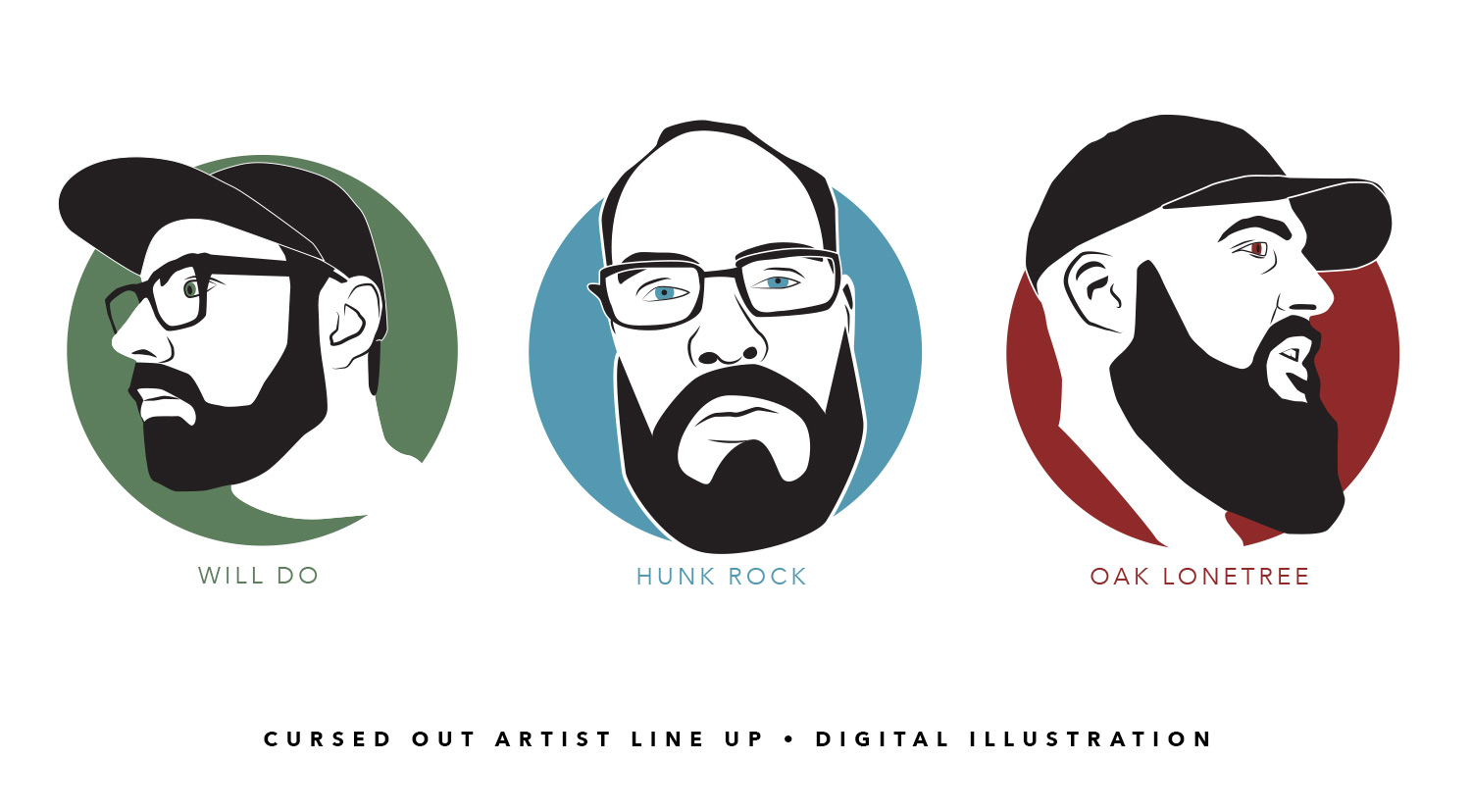 I have run an independent record label in its current form since about 2002, Cursed Out Productions. The idea and name came to me in 1997, so I use "since 1997" in the logo because it makes me look much cooler. Pre-2000 and post-2000 are looked at very differently in the underground hip hop world. The reason I waited until 2002 to really start it up was because I was so very mediocre at just about everything in 1997. Since then, I have worked with hip hop pioneers such as Craig G from the Juice Crew, underground legends such as LMNO from The Visionaries and most importantly my home team, pictured above. You will see Cursed Out featured much more in the Campaigns page. 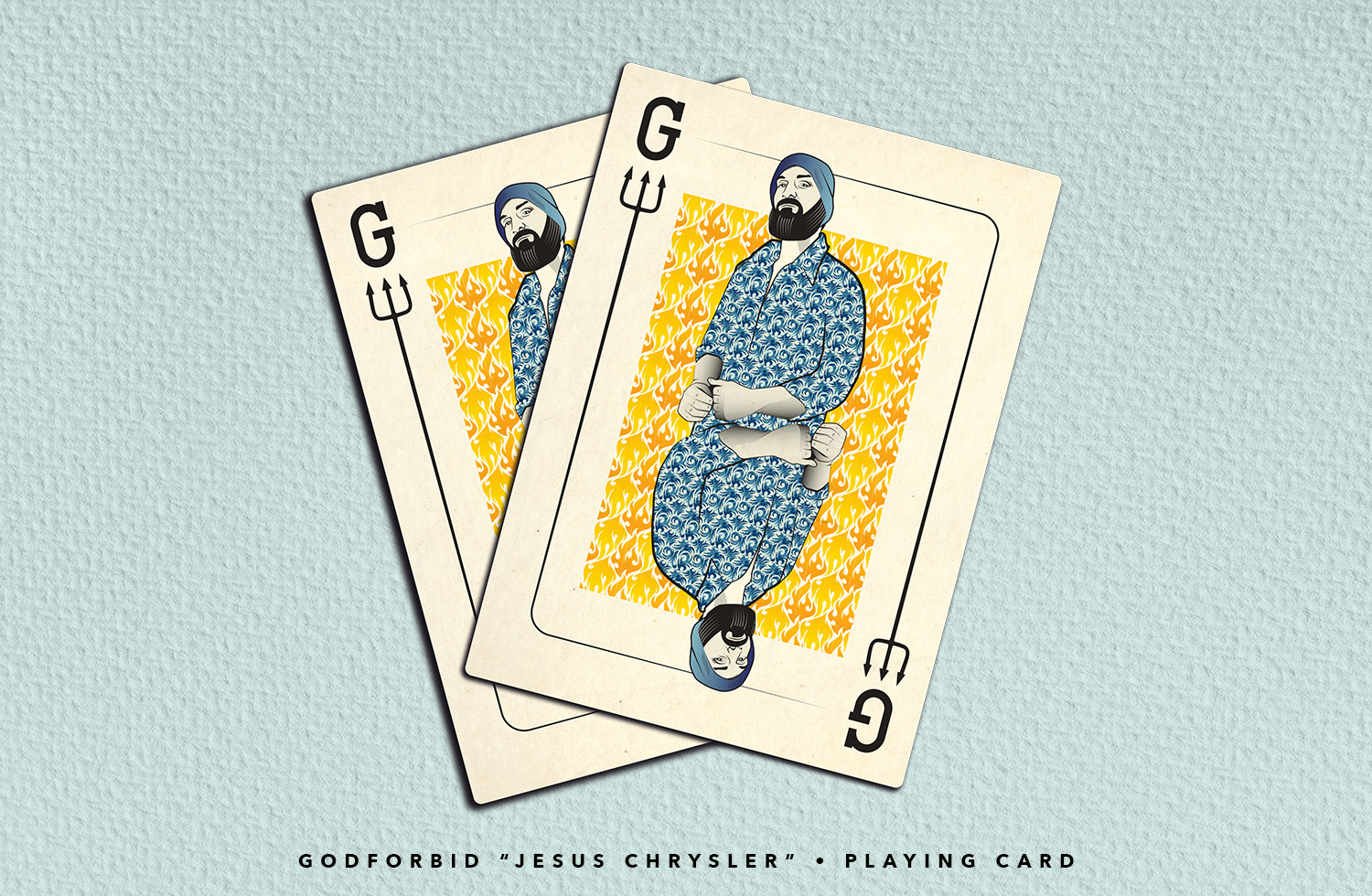